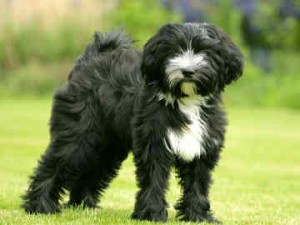 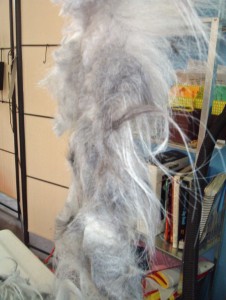 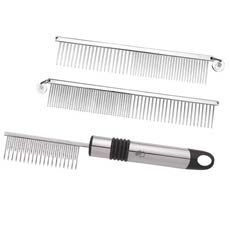 Socialization is a vital part of your puppy’s existence.  Some puppies that are not socialized may have a hard time with strangers, new experiences, house guests or family members.  Some do end up in shelters after dealing with a variety of behavior problems.

I have met many owners who chose not to socialize in the effect that they plan to have a dog as a protector.  A social dog can do the same when he senses fear or danger but also be gentle enough with a new experience of a newborn or someone watching your dog when you are out of town.

Puppy classes are a great way to help with these important beginnings in a dogs life.  I highly recommend a puppy class for your new little friend.

Bringing in your puppy before its completed its vaccinations may not a good idea and most reputable salons wouldn’t allow it due to the safety of the puppy. Parvo can kill a puppy in one week if not detected and other viruses can be just as deadly. However frequent home grooming practice is better than a one time visit at a groom shop every 4-8 weeks.

Combing and brushing two times a week is important. Root to tip, head, ears, face, tail, legs, all over. Most puppies will try to nip or scream, try to make them comfortable but also be focused. Make it rewarding with treats or with praise with what the puppy will allow. Give breaks if necessary.

Getting your puppy used to having its feet and nails touched. One helpful tip is to tap the nail with a pencil or pen, one by one just to get it used to the act of being handled in the future. If you are not able to trim the nails for whatever reason then when the groomer does it for the first time, it will be routine for your dog’s feet to be handled and not as traumatic.

For long haired dogs, trimming near the eyes may be apart of its future. One of the scariest tasks to trim near the eyes of a wiggly puppy with scissors or thinners hoping that no accidents happen. A helpful tip is use your fingers to piece the hair together near the inside corner eye including wiping any debris. Doing this two times a week should make an impact.

If a client works with their puppy two times a week=8 times a month, it definitely shows. They never put up a fight or flinch, for them its routine by the time they see a professional groomer making a comfortable situation for everyone.